Developed in conjunction with Joomla extensions. 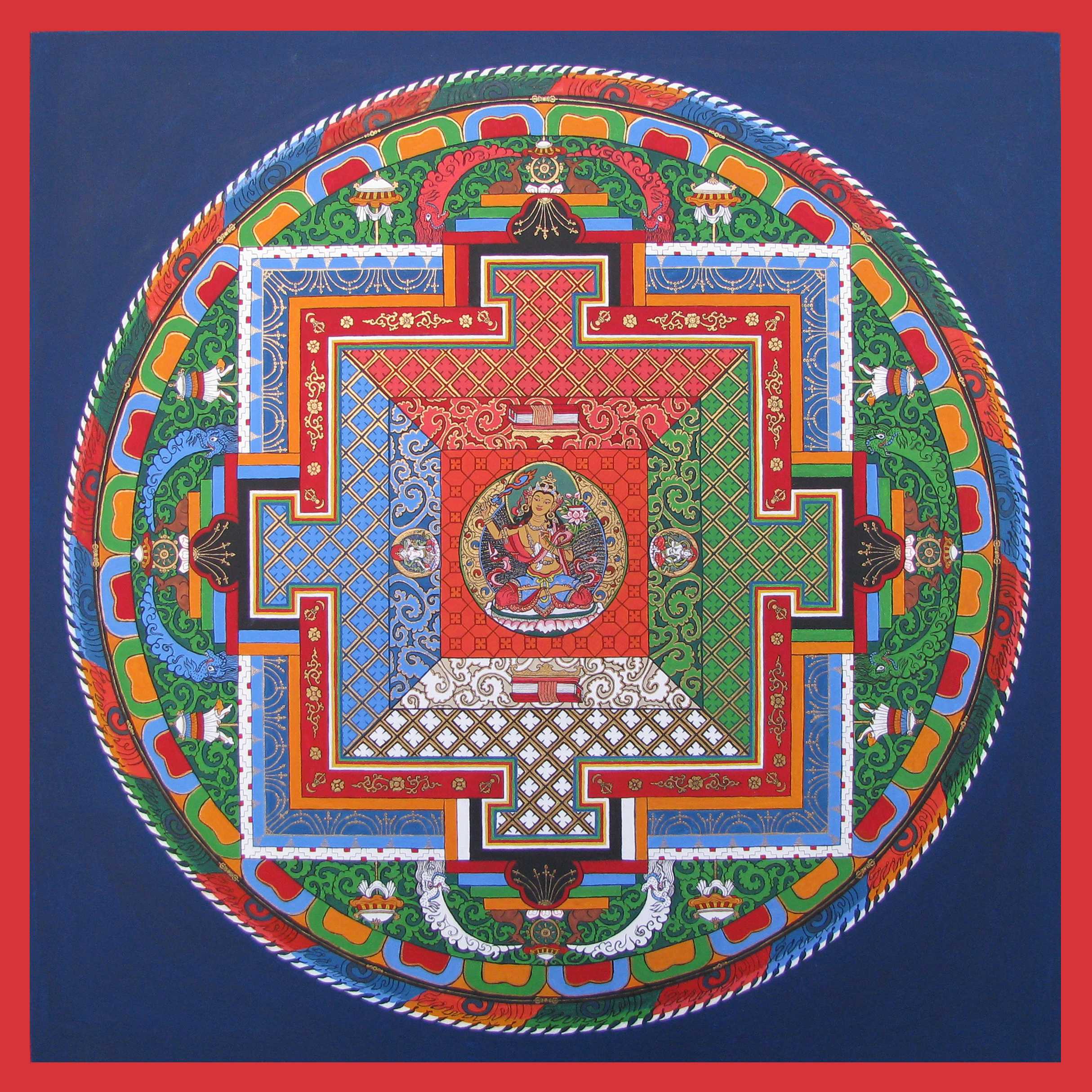 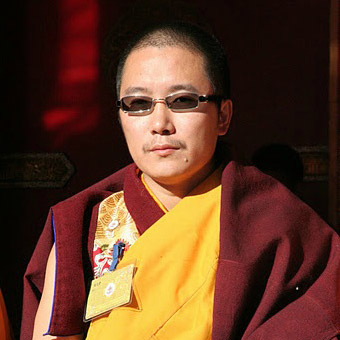 Three things cannot be long hidden: the sun, the moon, and the truth. 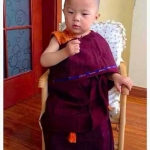 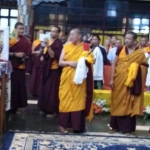 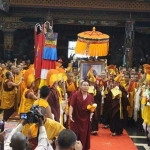 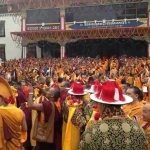 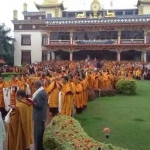